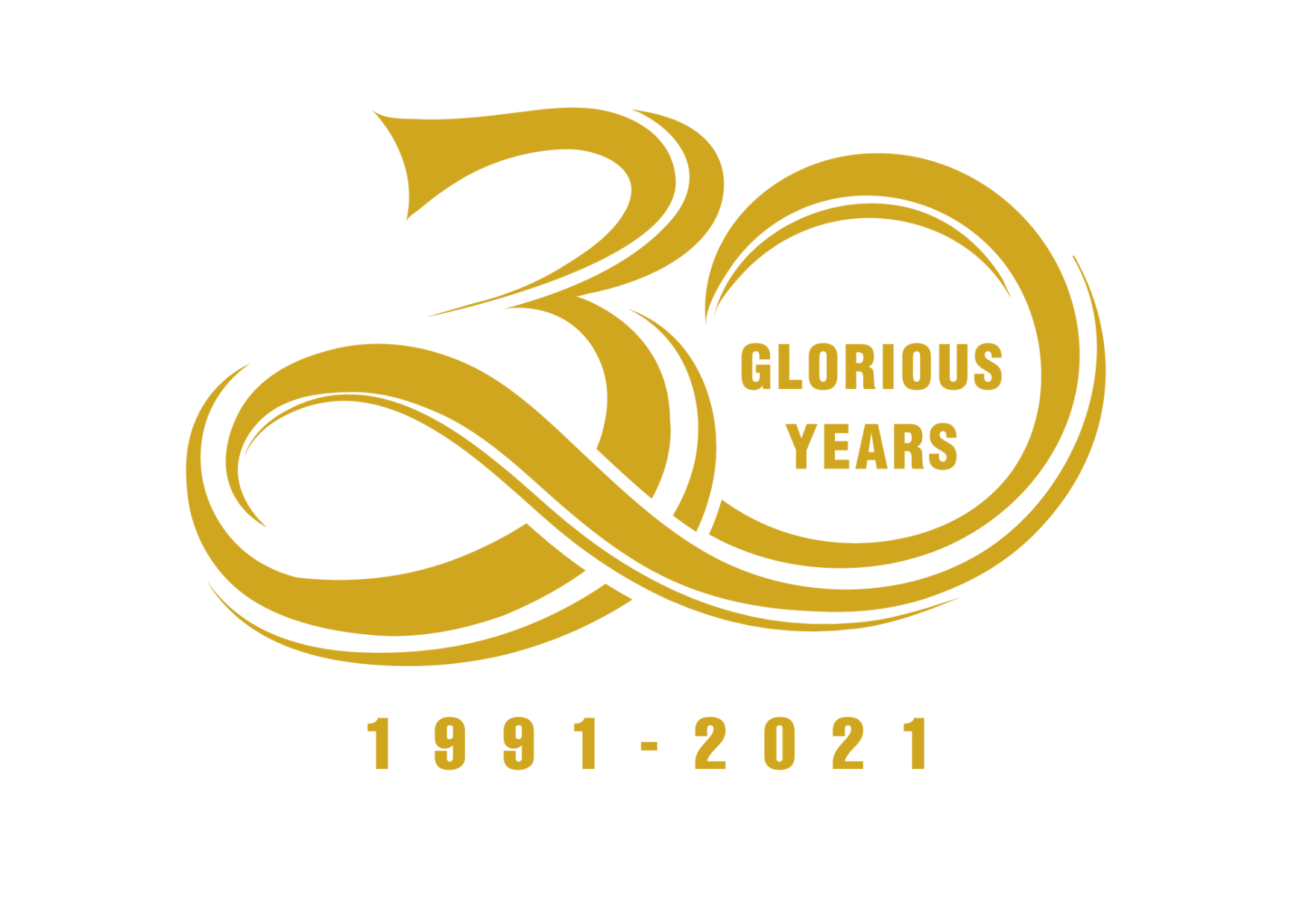 Since its inception, the group is focussed on offering niche solutions for its corporate, government, defence and humanitarian aid customers. The group expanded from being a domestic U.S logistics service provider into Europe in the late 90s. The begin of 2000s witnessed further expansion into the Middle East with the opening of offices in Dubai and Kuala Lumpur respectively. Later it further extended its footprint in the far east by opening offices in Tokyo, Japan, Hong Kong and Shanghai. National Air Cargo group is a prime transporter for the US Department of Defense, supporting the logistical requirements for missions in the Middle East (Iraq & Afghanistan).

Mid 2000s, the group took a bold step forward by acquiring airline operations and constantly focused on modernising the aircraft fleet from DC 8Fs to Boeing 747-400Fs. With further business diversification, passenger operations commenced with the introduction of Boeing 757-200 and later adding the Airbus 330-200 passenger aircraft, offering premium charter services to its government, defence and commercial customers across the globe. Though the two main business division of the group National Air Cargo and National Airlines thrives on its individual growth, nevertheless they also complement each other in projects where the group offers the capability of an integrator.

Over the years, National Air Cargo division expanded its offerings from freight forwarding to 3rd party logistics, multimodal movement, warehousing and ground handling support services. The airline division constantly expanded over the past 2 decades taking the freighter feet of six Boeing 747-400Fs and combination of Boeing 757-200 and Airbus 330-200 in the passenger fleet. With significant investment on infrastructure at the headquarter level in Orlando, the airline has round the clock operations team and crew supporting daily flights serving e-commerce conglomerates, oil & gas manufacturers, automobile industry leaders, electronic manufacturers, FMCG companies and governments everywhere in the world. The group has been a strategic partner to various governments and international aid organizations, including United Nation agencies, to airlift immediate relief supplies to disaster-struck regions. Notably, National’s aircraft airlifted PPE kits, protective masks, oxygen cylinder and other medical supplies to U.S, Europe, Africa and Asia during the COVID-19 outbreak. Recently, the passenger fleet was instrumental in airlifting evacuees to Washington, after the Afghanistan drawdown.

“Over the years what has separated us, is our commitment to deliver the world to our partners and customers each time. A strong vision and adaptability towards the changes in customer and market demands has always been the core competency of the company. We have been creative in offering complete solutions to the business requirements of our customers. During any global emergency, our personnel and aircraft are ready to airlift immediate aid to crisis hit regions. The trust our customers bestowed upon us has been phenomenal and helped us grow over the years. We will continue to offer more effective and personalized cargo and passenger solutions to our customers in every possible region in the coming years”, said Mr. Christopher J. Alf, Chairman, National Air Cargo group.

National Air Cargo group shares the gratitude of the 30th anniversary momentous occasion with all its the customers across continents, government agencies, commercial partners and over 600 employees steering and implementing the group’s missions worldwide.

Be the first who get news and updates from us